Mr. Nickoloff has been instrumental in building BlueStone and CRCP into successful equity platforms by leveraging his extensive management and technology experience developed in the Oil and Gas industry.

Prior to forming CRCP, Mr. Nickoloff served in an executive management capacity for a number of Oil & Gas related entities, including: Estancia Oil and Gas, LLC, an upstream exploration and production company headquartered in Austin, Texas where Mr. Nickoloff has negotiated several large acquisition and divestiture transactions; and TRNCO Petroleum Corporation, a Geophysical Project Management company based in Midland, Texas where Mr. Nickoloff serves as President and Chief Geophysicist. Mr. Nickoloff has been credited in industry journals, and received awards for, the development, testing, and implementation of many new seismic data acquisition methodologies and processing techniques and is considered one of the early adopters and innovators in the 3D seismic industry.

Mr. Nickoloff is a proven technology innovator, successfully recognizing and developing emerging technologies, and has experience building and managing successful business ventures. Mr. Nickoloff earned a B.Sc. in Geophysical Engineering at The Colorado School of Mines. 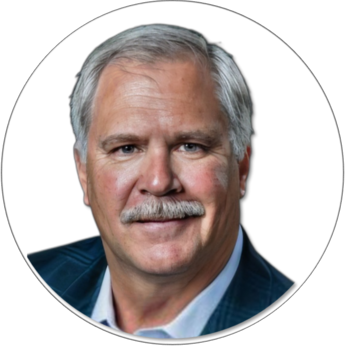